What is a Sewing Machine Bobbin?

In sewing, a bobbin is a small metal, wood, or plastic wheel or reel design that holds thread. The thread is wrapped around a small cylinder that is attached to thin wheels on either end. Without a sewing machine, a bobbin has the same role as any spool of thread. However, a bobbin is an incredibly important piece of a sewing machine.

What is a Sewing Machine Bobbin Used For?

A bobbin is used for sewing thread. Outside of sewing, bobbins can be similar to cylinders or cones and will hold yarn, wire, or other similar weaving materials. Basically, any thin material that can be coiled can then be held with a bobbin.

Inside a sewing machine, a bobbin is used alongside another piece of thread to correctly sew anything pushed through the machine. A spool holds a thread somewhere on the top or side of a machine. That thread is fed through a series of loops and into the eye of the needle.

As mentioned in the introduction, the purpose of the bobbin is to hold the thread that is held below the needle. The thread from the bobbin goes up through the plate and connects with the top thread to create a sturdy stitch when the machine is in use.

In sewing, bobbins are small notions that are available to buy alone, with thread, and will most likely come with a machine if it’s one of the parts utilized. In a sewing machine, the bobbin is placed under the needle in a special compartment.

Bobbins can be inserted either as is or must be inserted into a bobbin case. Bobbins are often metal, like this one, though they can also be made of plastic (usually clear).

The image below shows an example of what a bobbin and a bobbin case look like on a standard machine. The bobbin has purple thread already wrapped around the inside cylinder.

How to Thread a Sewing Machine Bobbin

Threading the bobbin of a sewing machine is not a difficult task if you take the thread through the necessary guides and tension controls so the thread is smoothly and evenly wound on the bobbin when you are finished.

Having the thread even and smooth will assist in properly formed stitches. Just remember, looping and tangled bobbin thread when you are sewing usually is not caused by the bobbin. The culprit usually is an error in the upper threading of the sewing machine.

Read Also: The Different Parts of a Sewing Machine and their Functions

For the thread to be placed on the bobbin, the bobbin-threading mechanism must be engaged on the sewing machine. All machines are different but they all need you to engage the bobbin winding in one form or another.

The center of the handwheel at the end of the machine might need to be loosened to engage the winding process on your sewing machine.

Power the machine via the foot pedal or a start button on electronic machines. If the brake is properly set, the machine should stop winding on most machines when the thread fills the bobbin.

10 Things you must know about a Sewing Machine Bobbin

Here are the most common questions and answers we help be with on a regular basis.

How many bobbins do you really need? We took a survey at a recent Sewtopia Sewing Club and the average amount our club members said they had was between 20 – 30 sewing machine bobbins for each machine they owned. Yes, many of them own different brands of machines.

2. Buy a pack of bobbins every time you visit your favorite sewing machine store

Most sewing machines come with 3-5 bobbins when buy them. So many people say that is enough bobbins when they are just starting out, but then we see them back within a few days saying they need more. Keep buying sewing machine bobbins at each time you visit our store. You eventually will have enough.

3. You MUST use the bobbins that are made for your machine

Just because you like the color blue does not mean you can use these bobbins. These bobbins are made specific for a Husqvarna Viking Designer EPIC sewing and embroidery machine.

4. Plastic bobbins can bulge if filled with too much tension or too tightly

Filling a sewing machine bobbin too tightly can make a plastic bobbin bulge. This is hard to see the problem, but the bobbin ends up too tall for machine and will cause an awful mess in the bobbin area.

5. Plastic bobbins and metal bobbins of the same size can NOT be swapped

Machines are set for a very precise tension setting. If they are set for a lighter plastic bobbin, the tension will change if a heavier metal bobbin is used.

6. Bernina Users – This is NOT your bobbin!

7. Bobbins must be inserted to spin the correct direction

Many machines have a picture to remind you which way a bobbin should spin.

8. Do not leave this thread tail sticking up!

This tail will interfere with the forming and the connecting of the top thread with the bobbin thread with EVERY stitch made. Be sure to cut this tail off so nothing sticks up.

When a sewing machine mechanic opens your machine and seeing a variety of bobbin types mixed together and none of them are the correct bobbin for the machine, this is a guarantee way to make them cringe.

This is a huge NO-NO! Just because bobbins came with the machine when you received it second hand, does not mean that last person was using a correct bobbin. Do you really have the right bobbin? Double check with your local sewing machine as to which bobbins are right for your machine.

Tired of winding more than one color on a bobbin? Refer back to #1…Buy more bobbins! 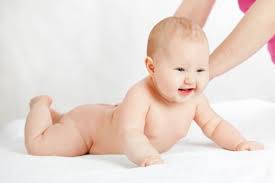 GUIDE ON HOW TO PRODUCE BABY OIL 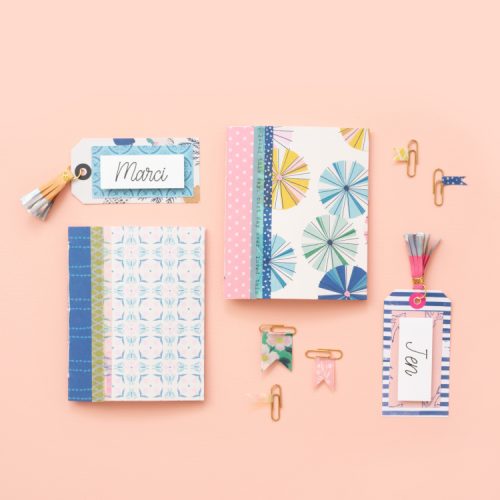 5 Simple Unique Arts and Crafts for Toddlers and Kids 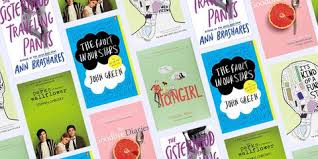 How to Make the Perfect Photo Book