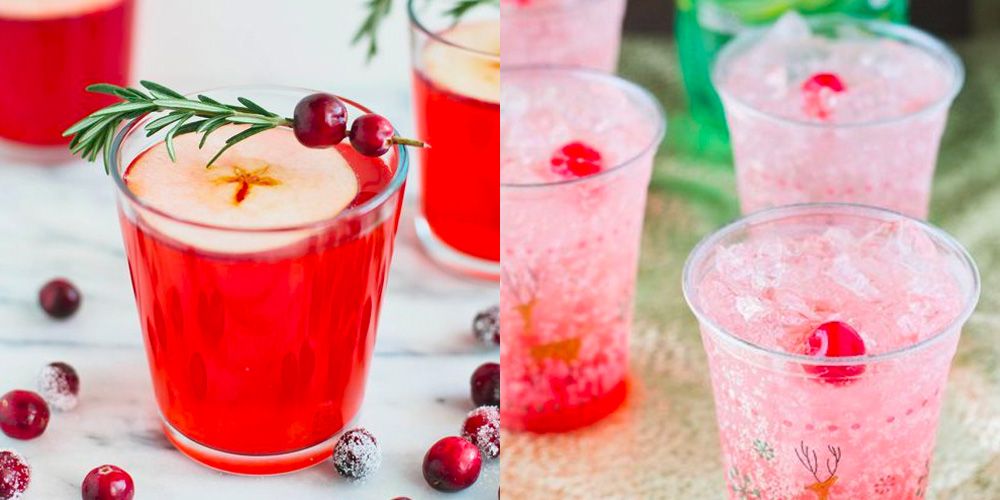 The Importance and benefits of food and drink to us can never be neglected. This is why today we will be looking at all you need to know about drinks and their importance in our body starting with the definition of what exactly a drink is.

A drink (or beverage) is a liquid intended for human consumption. In addition to their basic function of satisfying thirst, drinks play important roles in human culture.

In addition, alcoholic drinks such as wine, beer, and liquor, which contain the drug ethanol, have been part of human culture for more than 8,000 years.

Non alcoholic drinks often signify drinks that would normally contain alcohol, such as beer and wine, but are made with less than .5 percent alcohol by volume. The category includes drinks that have undergone an alcohol removal process such as non-alcoholic beers and de-alcoholized wines.

Now let us go further to describe each of the different types of drinks we have below:

At the most basic level, a beverage (a drink) is a type of liquid that you can consume for sustenance, energy or hydration. For hundreds of years, the idea of a beverage was likely restricted to water or milk and perhaps juice squeezed from fruits. Then came alcohol, wine, various teas, coffees, cocktails, cocoas, ciders, and sodas. The vast variety of beverages that we now have available to us means that we can satisfy our thirst or cravings in countless different ways.

Depending on the lifestyle or health profile you want to lead, you may lean more towards certain beverages than others, but before you make any decisions about the types of beverages you consume, you should know a few things about each of them, as well as their benefits or possible harmful effects.

Non-alcoholic beverages can be broadly categorized into soft drinks and hot drinks. Soft drinks are drinks which do not have alcohol such as carbonated drinks, tonic water, fruit punch, and sparkling water, among others. Hot drinks include popular beverages such as coffee and tea.

An alcoholic beverage is any drink which contains ethyl alcohol or ethanol. They are broadly divided into three categories: beers, wines, and spirits (hard drinks). 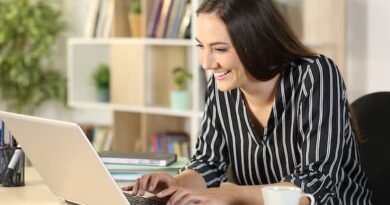 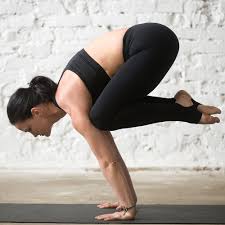 The 10 Most Important Fitness Goals 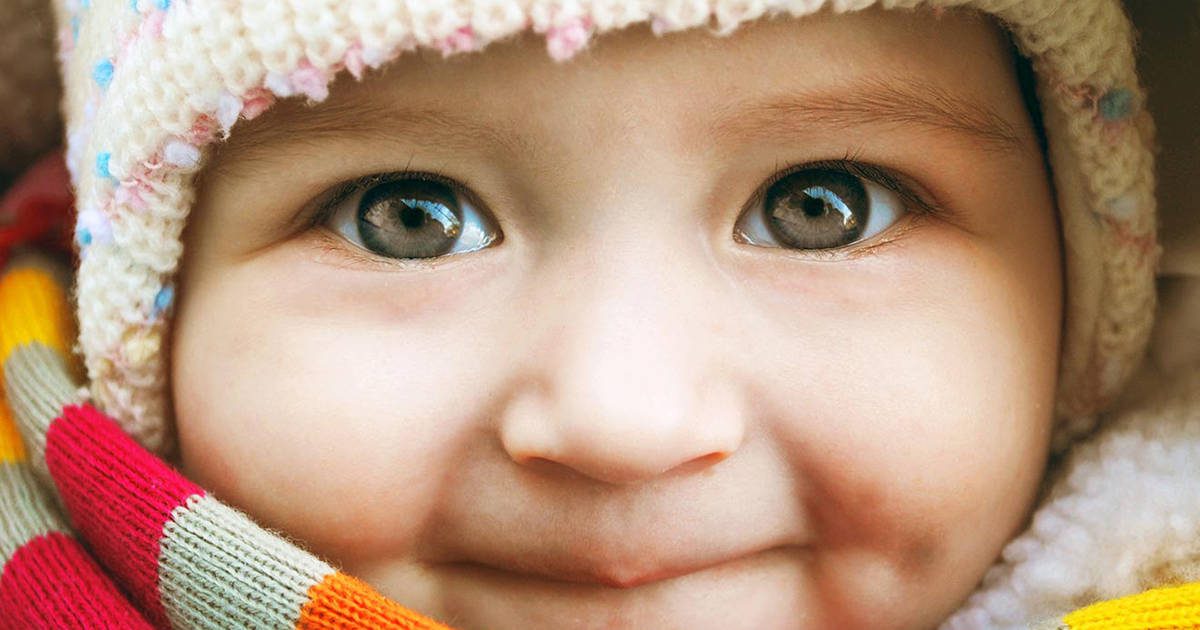 How to Spot Vision Problems in Babies