The manner at which she told me those things confidently pricked me so much. Was she indeed telling me the truth? If she wasn’t why did she with so much boldness say I could ask anyone? I was confused now. I didn’t know if to believe my parents or believe what Aisha kept feeding me with.

That afternoon I went in search of the man she called professor Awal. “

He lived on the other side of kakuri,” someone told me.

“Is it true that he has read so many books and it is driving him crazy?”I echoed curiously.

“Yes,” said the girl I had asked the question. “There’s no man in the whole of Kaduna who has read the quantity of books that professor Awal has read.”

My fears were confirmed but in my curiosity, I decided to go and find out the truth myself.

What if Aisha was right and my parents were wrong? Was there any need for me to keep going to school and reading my books? What use was it when I already knew what my fate was obviously going to be? Aisha had said big-headed people were only destined to do menial jobs. if they went contrary to that, they’d end up like professor Awal who had mental problems because he decided with his big head to read so many books rather than pursuing what he was destined to become. Was I going to end up like professor Awal if I continue to go to school?

I hadn’t been that stubborn all my life. I traced professor Awal’s house. It was a bungalow in the heart of kakuri. It was a very quiet place – almost like a solitary confinement.

I pushed the back gate gently and hurled my tender body in. The house was ablaze with flowers and the serenity it created made me feel like I was in a cemetery. Fear, thick as glue, enveloped me. But I was still curious; still eager to meet the professor and see with my own eyes how big his head really was. And also if he indeed had read so many books which had turned him into a mad man.

As I edged my body towards the front door, I noticed that my heart kicked noisily against my tender ribs but I was determined. Return home Jafaru! A voice screamed into my head as I ignored it .Go home and have nothing to do with a learned lunatic! The voice continued in my subconscious. Still I ignored it and went to the door

Gently, I tapped on the glass door with my heart still knocking against my ribs.

There was no response, so I knocked again. Still no response came from the inner room. Go home Jafaru! The voice in my head roared but I ignored again and grabbed the door handle.

Gently, I turned it on and swung it inwards. I found myself in a sitting room with only two chairs and a sofa. The floor was tiled and the walls were painted in cream colour. I sighed when I saw a big shelf filled with books-big books! I hadn’t seen books as big as that before. Had professor Awal indeed read all those books! I thought with a shrug. Those indeed were capable of destroying a man mentally.

I stood where I was and thought if I should proceed or stay close to the door just in case he appeared with a club in his hands and with intent to commit murder.

My gaze shifted in a semi – circle around the sitting room and I cringed when I saw the professor sitting all alone at the dinning table. His head was buried in a newspaper. And on the table were more and more books and old newspapers. He has read all that too! I thought aloud to myself.

“Good afternoon,” I found myself saying in a voice that sounded alien to me.

Professor Awal lifted his head and in that instant, I felt my heart skip. Not only did he have a big head as my sister had opined the professor, it seemed, he had never combed or shaved his hair before!

He wore big eye-glasses-bigger than anyone I’d ever seen before .I could see in the lens of his glasses big and bulging eye balls. Fear gripped me the more. This man has indeed read so many books and he’s indeed mad! I grunted to myself as I gaped at his very lean disposition. He looked to me like one who hadn’t been fed for more than half decades.

If what I had seen was anything frightful, then I was in for a surprise. The man raised his head, smiled broadly at me as if he’d known me all his life. I didn’t smile back for I concluded within me that I would be mad like him if I did. I just kept gawping like a startled rat.

Just then, professor Awal spoke for the first time;

“Who are you and what do you want?”

Although my ears were quick enough to pick those words, my legs were faster in their vigorousness’  I  turned like a wild cat and bolted   through the door like an eagle in a swirling flight. My legs ferried me as fast as they could and in the speed of light,hurled  as if a bomb was about to be donated between my tights.

Why was I frightened? Why did I bolt out of sight when the professor had barely moved?

Well, in all my life, never had I heard a man with such a loud baritone. His voice sounded like thunder. I couldn’t imagine a voice as loud as that. It had seemed like the voice had come from ten thousand men put together. Indeed, I needed nothing more to tell me professor Awal was indeed insane. He was mad! Mad from all the books he’d read. Mad because he did not pursue his big-headed destiny. Truly, Aisha was right! 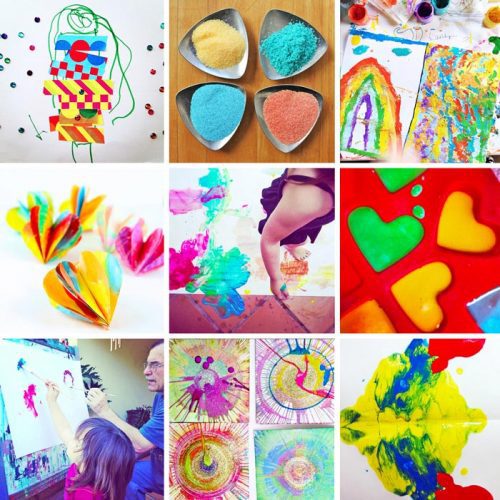 The 100 Top 5 Minute Crafts for Adults and Children 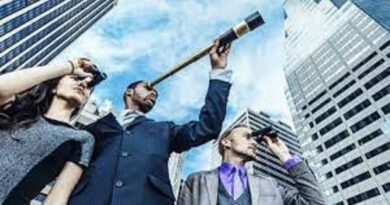 How to Achieve Success as an Entrepreneur 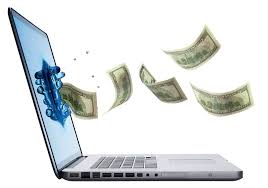