The Computer Generated show is produced by The Jim Henson Company and then-PBS member KCET in, LOS Angeles, California using the Henson Digital Puppetry Studio. The show is produced by Motion Capture which allows puppeteers to voice digitally animated characters in real time.

The production began in the fall of 2008 with 42 half-hour episodes of Sid the Science Kid having been ordered. The series debuted on PBS Kids along with MarthaSpeaks on September 1, 2008, with a two-year on-air commitment.

The original working title for the series was “What’s the Big Idea?” and the central character, Sid, was originally named Josh. The series is the second CGI animated show to use the motion capture technique after Donkey Kong Country

Sid is the host of “Sid the Science Kid,” a series for preschoolers that begins Monday on PBS. And he has a desperate-for-attention problem that is only moderately irksome now, but when he’s older will lead him to either put those oversize tires on the back of his car or seek a career in musical theater.

Read Also: Stray Kids Members: All You Need to Know About Them

The main character in the show is Sid, an “inquisitive youngster” who uses comedy to tackle questions, kids have about basic scientific principles and why things work the way they do.

He tries to answer questions and solve problems with the help of his classmates (May, Gerald, and Gabriela), Teacher Susie, and his family (his mother Alice, his father Mort, his Grandma Rose and his baby brother Zeke).

In “Hello Doggie,” Sid’s Grandma adopts a dog from the animal shelter (which she names Philbert – voiced by Bruce Lanoil, motion captured by Daisy the dog).

PBS is employing Sid, who is animated in a process called digital puppetry, as an ambassador for what education types might call science readiness. His show, done in that hyperactive style that adults have determined is what the very young prefer, to put across the fundamentals of science.

The conceptual content of Sid is based in national science learning standards, cognitive learning theory, and on the preschool science curriculum, Preschool Pathways to Science.

Each week’s episodes are built around a single scientific topic or concept as follows:

The first week (episodes 1 – 5) focuses on scientific tools and concepts (such as charts, observation, estimation, and measuring).

The second week (episodes 6 – 10) focuses on changes and transformation (including decay, growth, freezing and melting, and the effects of heat).

The third week (episodes 11 – 15) focuses on the senses (including touch, smell, sight, and hearing).

The Friday shows are designed to review, reinforce and summarize the central concept of the week.

The Main Aims / Objectives of Sid the Science Kid Series for Kids are:

The Basic Things Kids Practice After Watching Sid the Science Kid Series include:

Want to Grow Your Business? You Need a Growth Strategy 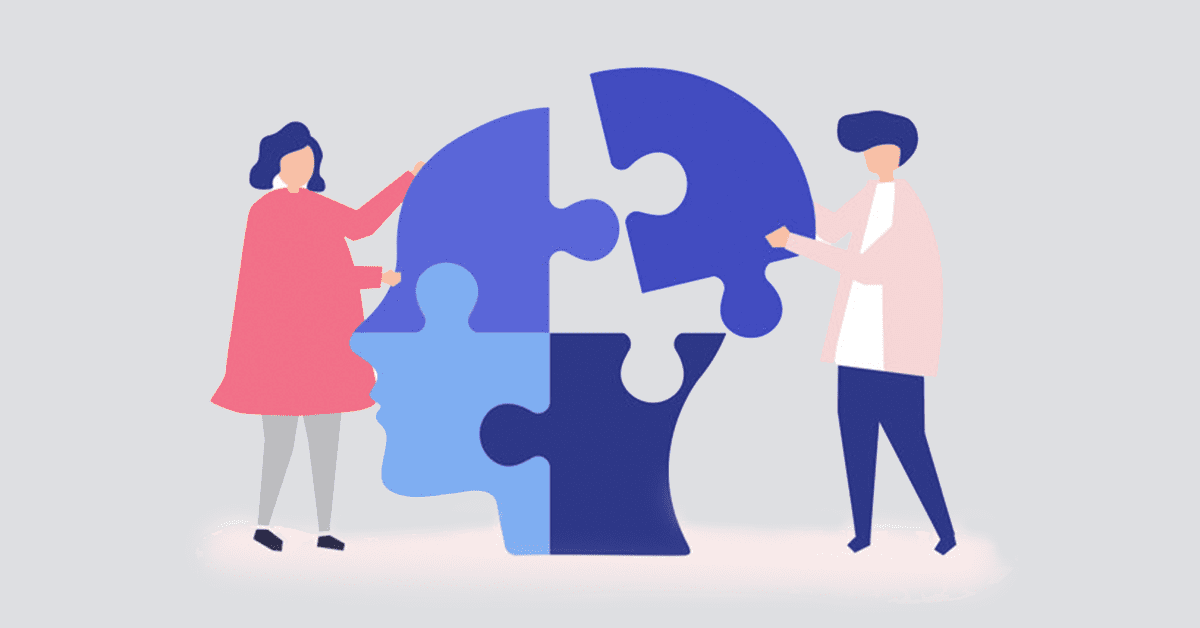 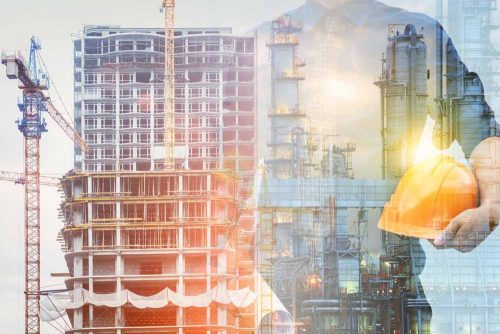 13 Tips and Tactics to Propel Your Small Business Growth